Women in rural villages often have to walk and hike incredible terrain to access clean water sources. With the RURAL WATER PROJECT, villages are able to source water locally, saving local people time and allowing them to avoid injuries and danger as they seek water. The closer water is to home, the safer everyone is. When clean water is unavailable, the level of local illnesses is much higher. Men tend to be working out of the community, so women and children bear the brunt of the lack of safe drinking water. The RURAL WATER PROJECT decreases illness and brings health to families by allowing local communities to be in control of their own water sources. 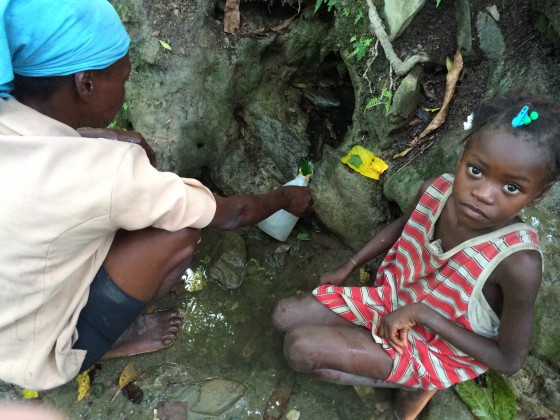 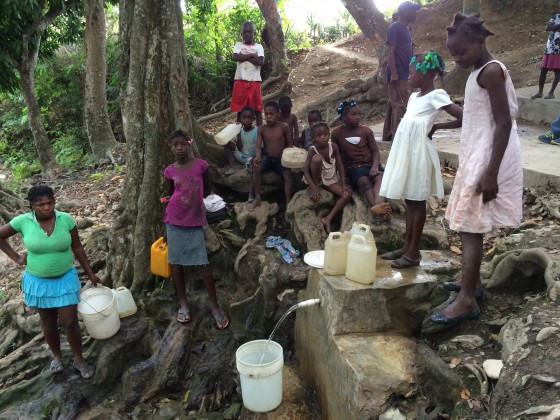