In Haiti, lack of education is a huge issue. Social norms lead people to violent behavior – as they do worldwide – but here it often is found that lack of education prevents those who have been the victims of physical violence from speaking out for themselves. In the last year and a half the number of reported child rapes has been very high, and One Hundred For Haiti stepped in to fund the GTPE initiative, which is a series of educational sessions in nine rural communities, letting parents, teachers, and locals know what is, and what is not, rape and violence, and then what can be done to help prevent it.

So far, four trainings have taken place and response has been overwhelmingly positive. There has never been an initiative like this, and people are very happy and relieved that a group has stepped up to put together these trainings on behalf of people in need. Video will be forthcoming on our social media soon showing the responses of the local people to this important training.

The goal: increased education, less abuse (specifically for children), and more empowerment for the people of southern Haiti.

Long term goal: expanding this project to other areas of Haiti so as to serve people wherever they are in need.

Photos below: audiences at the most recent training in the remote community of Tiburon listen to ideas and steps for action about violence and how to recognize mistreatment of children. 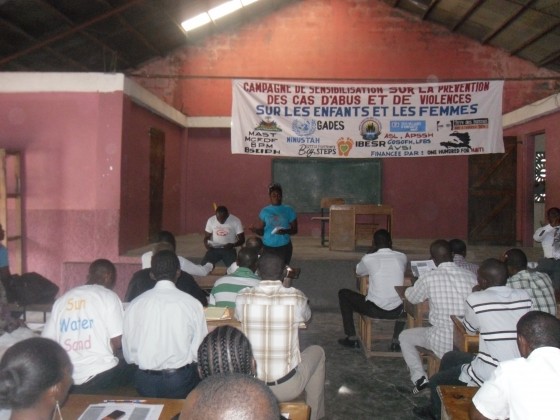 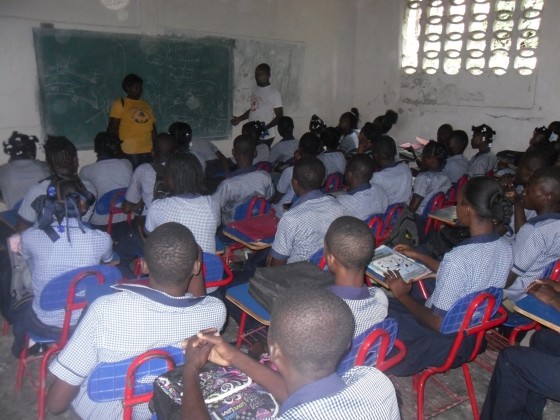