Skip to content
Resilience. In Haiti, resilience is not just a reaction. It is woven into the fabric of the Haitian people and has been born out of a history of oppression and resistance. A steadfastness, an innate determination to continue moving forward regardless of circumstance. And unfortunately, a word connected to colonialism, and a legacy of white supremacy and a constant onslaught in response to the people liberating themselves from slavery.
The assassination of Haitian President Jovenel Moïse early this morning has been a shock to the country. To be clear, President Moïse was very controversial. But regardless, the emerging details around his death have added even more instability to an already fragile political and social situation. Add to the mix a surge of COVID-19 cases and the situation in Haiti is understandably perilous.
All of this does something to the collective and individual psyche. It led my friend in Haiti to tears just now on a video call. But the reaction was not because of the loss of a beloved leader, as Moïse was certainly not universally that. The shock and sadness are because of the shearing of a social fabric that was already stretched too thin.
We all crave stability. Human minds don’t function without it. We need to feel that our world – and our place in it – is on some kind of solid ground. That stability need not come from leaders or governments, but it has to come from somewhere.
Haitians have learned over generations that stability comes from within. It is hard won through collective action and determination in the face of oppression, natural disasters, and a system which marginalizes them. This resilience, translate that as survival against seemingly impossible odds at times, becomes a way of being. And yet, we must also resist the urge to glorify resilience as to do so would represent an acceptance of oppression as normal. Resilience, when it is a necessary trait for sheer survival, becomes more than a way of existing that shares how one interacts with neighbors, friends, and loved ones. It is mutual aid at the level of the soul, yes. But it is born from necessity. Community saves and defends itself when no one else is coming to offer support. From its origins, Haiti has had to fend for itself.
Ultimately, we all create our own resilience. And the circumstances causing that need deserve a closer look, especially in Haiti. Another lesson learned from our Haitian friends who we support unconditionally today as we reflect on the conditions which demanded that this resilience be needed in the first place. 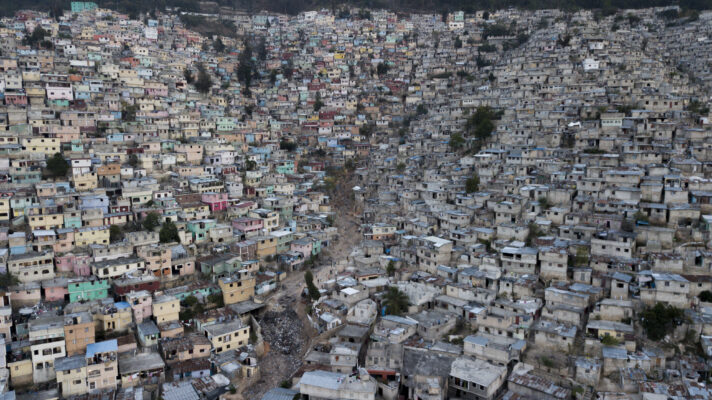