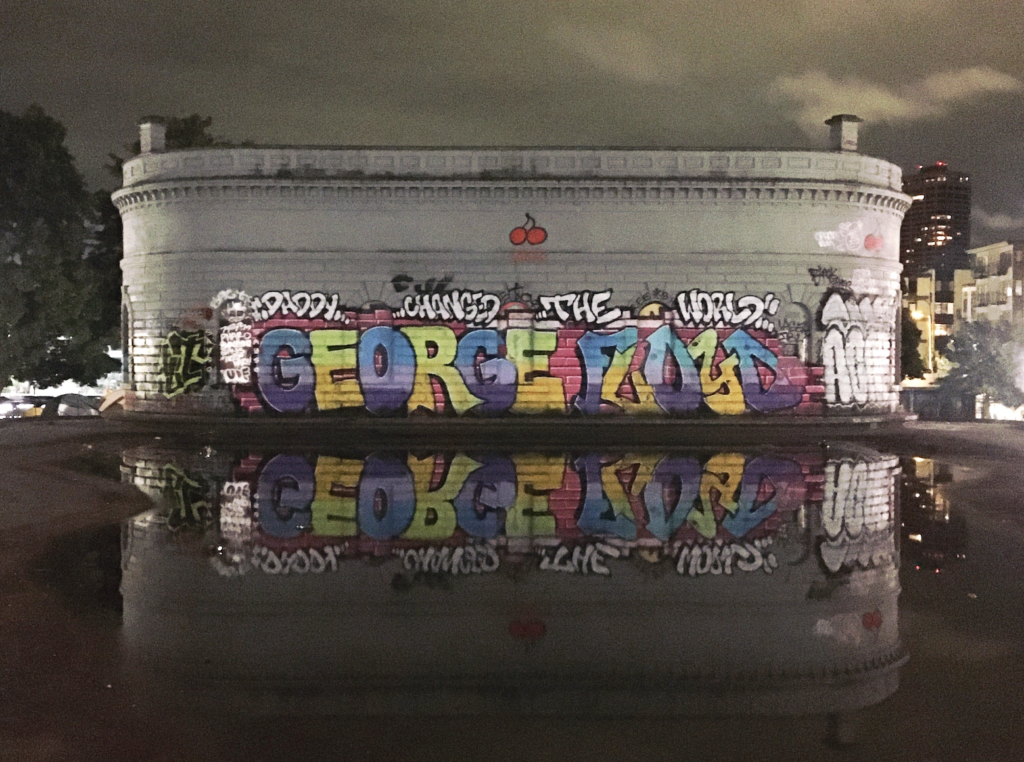 The world is in a state of transformation. We all feel it: something is different this time. There have been too many killings of people of color. We have finally reached a tipping point where we’ve seen one too many examples of oppressive violence by law enforcement. Quite simply put we’ve had enough. There is a sense that we aren’t standing for it this time and are pushing back hard across the world. Our friends in Haiti reflect this position to us in the conversations we’ve had. Racism isn’t a problem restricted to the United States, and what happens here is at the very least felt elsewhere if not lived firsthand.

One Hundred For Haiti was founded in part by inspiration from protest movements throughout history.  The Stonewall Riots (which happened today, just over fifty years ago), the American Indian Movement, the Black Panthers, the Civil Rights Movement, MOVE, and although it doesn’t factor into our work directly in Haiti, direct action animal liberationists.  In each of these cases, individuals came together inspired by a cause and were willing to go beyond what the status quo offered in order to transform a world out of balance into one that was more just and equitable. They took immense risks. They pushed beyond the rules because the rules, and those who made, upheld, and enforced them, didn’t serve what they needed.

The local people we work with in Haiti have similar inspiration even if not from those exact historical sources. They are dissatisfied with waiting for the government to save them. They are unhappy with the status quo, one which will never change on its own in any substantial way. These are people who want more, who want dignity and meaning, and who want liberation from what capitalism and racism has left behind.

We answer to their needs and support them however we can with the resources we have. The changes we help with are small scale in comparison to the immense revolutionary movements of the past – or of the present – but the inspiration is still there: take the world into one’s own hands and with a sense of responsibility for your community, do what can be done to transform it for the better.

We have been working on a larger scale race and social justice based initiative which we hope to make public in the next few months. We are in search of a Haitian or Haitian-American based historian with a knowledge of Haitian revolutionary  history and US history who can help refine the project. We want to be a more active part of the transformation happening in the world, and to tie in the opinions on race and society which our friends in Haiti have shared with us as concerns into something which can help build stronger bonds between the USA and Haiti.

We are most certainly all in this together and are inspired by the energy and passion of those who have come before and the friends who are echoing those voices today.